In 2009, Cie Traversière produced and carried out a two-month project in Rwanda, in collaboration with Theatre Témoin (UK) and the NGO Never Again Rwanda. With the theatre group One Family! we worked on the creation of a play to mark the 15th commemoration of the 1994 genocide. Ni Ibya Buri Wese («For all») was written with the actors, all survivors of the genocide, and follows the life of Gasimba, a young man confronted with a country and a family in conflict, and trying to reconcile the stories of his parents while finding his place in a very divided society.

We worked with Never Again Rwanda to develop its Youth Theatre Program, creating a programme to equip young activists with theatrical skills so that they can continue to develop their goals of peace and dialogue through theatre.

A documentary film and photo exhibition were presented in France in 2010. 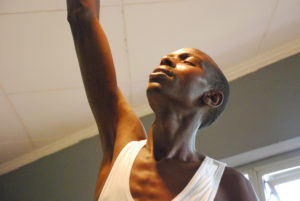 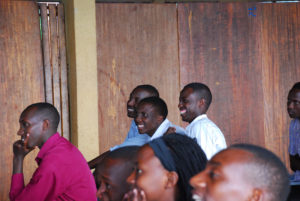 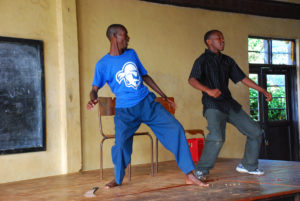 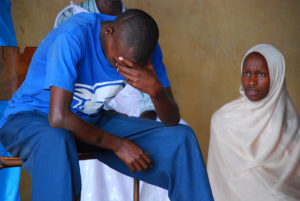 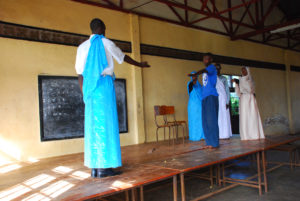 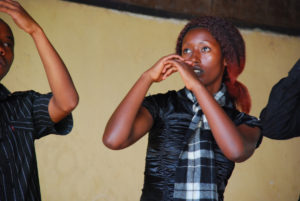 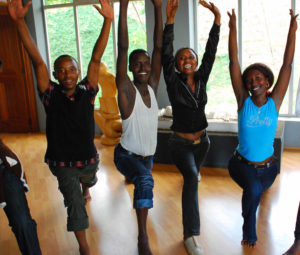